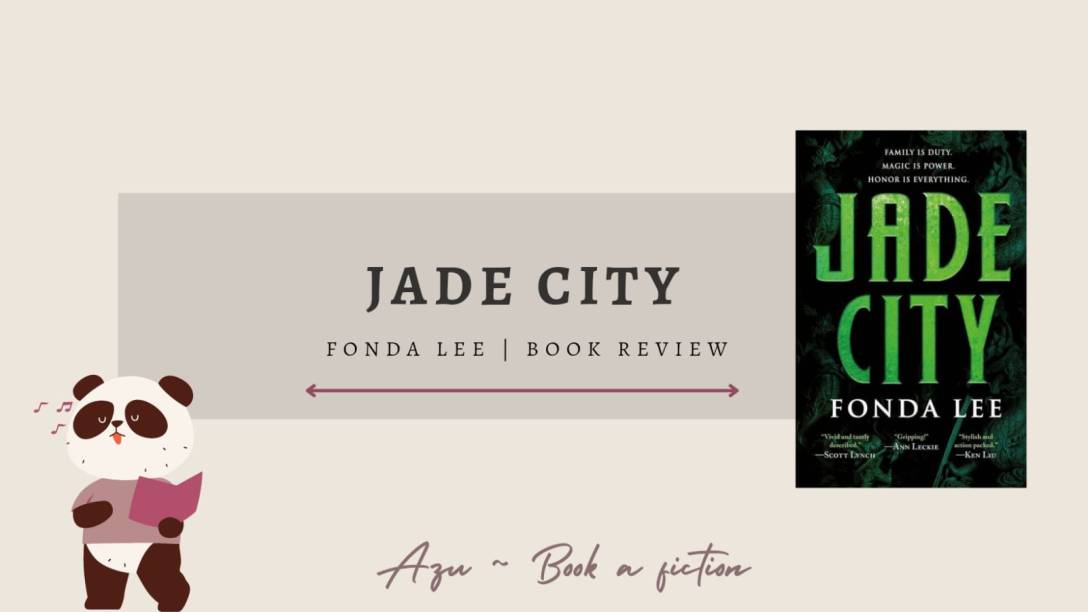 The Kaul family is one of two crime syndicates that control the island of Kekon. It’s the only place in the world that produces rare magical jade, which grants those with the right training and heritage superhuman abilities.

The Green Bone clans of honorable jade-wearing warriors once protected the island from foreign invasion–but nowadays, in a bustling post-war metropolis full of fast cars and foreign money, Green Bone families like the Kauls are primarily involved in commerce, construction, and the everyday upkeep of the districts under their protection

When the simmering tension between the Kauls and their greatest rivals erupts into open violence in the streets, the outcome of this clan war will determine the fate of all Green Bones and the future of Kekon itself.

I thought I knew what I was getting into but god was I wrong !

“The clan is my blood and the pillar it’s master. On my honor, on my life, on my jade”

‘Jade City’ by Fonda Lee is the first installment in the Green Bone Saga series and its a brilliant one! This book has been getting a lot of buzz ever since it was released, every friend and their grandmother seemed to love this book. And they were all right to do so.

At the beginning, I had a little problem getting used to the world and the magic but that happens with every awesome fantasy book out there so not a biggie. It was the characters and the family dynamic that had me first. Its not very common to see fantasy books revolving around a family like in this one so it had me intrigued since the first page. And the more I kept reading. the more vivid the world became and till halfway point I was so immersed into the world and the plot that I had to bunk a few of my classes just so I could keep reading without interruption.

Like I said before, the characters of ‘Jade City’ have my whole heart. Specially the Kaul siblings ! I love how Fonda managed to make all the characters so complex and distinct from each other. They all have their own motivation, goals and perception but when it comes to the honor of the family, they will lay down their life to protect it and it seems that so will I hjhjajahshqawskhj.

I also loved the dynamic they had with each other. The disagreements and arguments tied up with the undeniable love made everything so realistic. Fonda gave Lan, Hilo, Shae and Anden such unique tone that it was easy to get into their head. I think this was some of the best characterization that I have seen till now. There is definitely some room for growth and I am sure the sequels will tackle that beautifully, I can’t wait to see !

‘Jade City’ is definitely not your classical fantasy, its modern and refreshing in every way. The story takes place in Janloon, a modern Asian inspired city set in an island nation of Kekon mirroring 20th-century Hong Kong. The city is ruled by two major clans – No Peak Clan and Mountain clan. We follow the journey of these two clans as their residing peace turns into rivalry. I also loved seeing how much influence Jade has over the city and the clans.

Jade enhances a warriors abilities like strength, perception, deflection, and channeling. It is gained or won mainly by winning battles victoriously and then taken from the deceased opponent to wear on one’s skin. Jade is also the compass or currency that defines power and wealth. I also loved how the magic system here has some rules and limitations. Jade is almost like a drug, someone who has already touched it can get insanely addicted and the thirst for the power might drive them mad. And then there are people called stone-eyes on whom Jade has no effects at all.

Another thing I really loved about the world building was the power structure, there is a certain hierarchy in the clans which can define power accordingly, the politics was also pretty interesting and the blend of kung fu and magic was *chefs kiss* perfect.

“The Horn placed his hands on her shoulders, and pulled her close, and laid his cheek against hers. “Heaven help me, Shae,” he whispered into her ear. “I’m going to kill them all.”

“A man who wears the crown of a king cannot wear the jade of a warrior. Gold and jade, never together.”

“He insists he loves me too much to let me get involved in the war in any way … and I love him too much to obey.”

“Any old horse will run when it’s whipped, but only fast enough to avoid the whipping,” Hilo said. “Racehorses, though, they run because they look at the horse on their left, they look at the one on their right, and they think, No way am I second to these fuckers.”

“Expectations are a funny thing,” Wen said. “When you’re born with them, you resent them, fight against them. When you’ve never been given any, you feel the lack of them your whole life.”

Apart from the slow start everything in this book was immaculate, it checks all my boxes that makes up for a phenomenal read. Quality writing ? Checked. Wonderful characterization ? Checked. Vivid Worldbuilding ? Checked. Intriguing Magic system ? Checked. Well executed action scenes ? Checked. Absolutely cannot wait to read the sequel ? Checked.

So, if you are looking for something refreshing and unique and immersive then look no more, Jade City by Fonda Lee is perfect for you. READ IT !

Published by Azu ~ Book a Fiction

View all posts by Azu ~ Book a Fiction 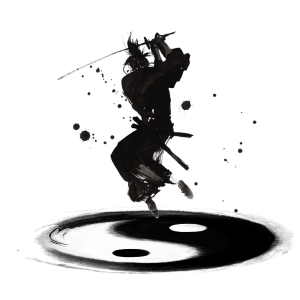